A court is where to protect people’s rights via trials. People could file a lawsuit to a court claiming their rights, when private disputes arise. Also, when being prosecuted under criminal charges, people shall be tried by a court in accordance with the law. It is the court to decide whether the charged is innocent or guilty. In other words, a non-guilty defendant will be declared innocent by the verdict of the court, while a guilty one will be punished through a court decision. On the other hand, civil servants subject to discipline shall be transferred and tried under the Disciplinary Court. The Disciplinary Court shall ensure the rights of national public servants to litigation and clarify the administrative responsibilities of the charged public servants. Moreover, people having disputes with regard to public laws or with the dissatisfaction against the administrative dispositions could bring an administrative lawsuit to the administrative court, on the purpose of revoking an unlawful administrative disposition or requesting the administrative authority to render an administrative disposition. In conclusion, the above-mentioned matters indicate the main functions of a court to guarantee the protection of the rights of the people.

The contents of the courts at all levels in Taiwan (R.O.C.) and the affairs which the courts hear are briefly explained as follows: 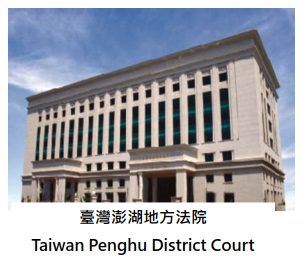 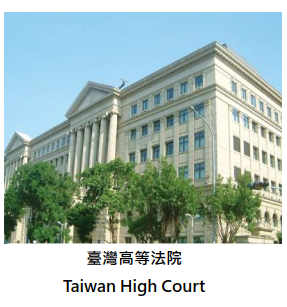 Republic of China (Taiwan) currently has one Taiwan High Court (in Taipei) which includes four branches located in Taichung, Tainan, Kaohsiung and Hualien. Also, there is Fuchien High Court Kinmen Branch Court in Fujian Province. The High Court is the court of the second instance for general civil and criminal cases, hearing the cases of appeal or filing motions to setting aside court rulings against the judgment, and rulings which are decided by the district court. In addition, according to the law, the High Court is the first instance court of the litigation of presidential and vice presidential election and recall, offenses against internal and external security, and offenses of interference with relations with other states. 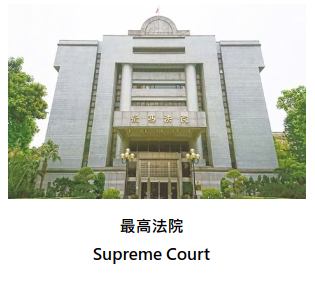 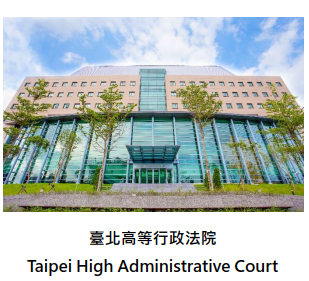 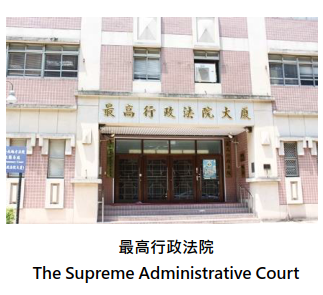 Ranked at the level of High Courts, the Commercial Court applies the "two levels and two instances" trial system and hears major commercial cases stipulated in Paragraph 2, Article 2 of the Commercial Case Adjudication Act; furthermore, commercial judges can be selected from those who hold commercial expertise below: lawyers, researcher fellows of the Academia Sinica, or public servants. Through this epoch-making new adjudication system, not only can the major commercial cases be settled expeditiously and professionally, but the business environment in Taiwan can be improved to make our country more competitive. 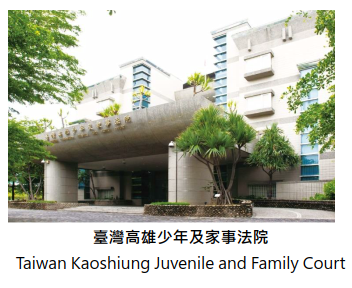 (VI) If a party refuses to accept the judgment of a court, he/she could seek remedies through appeals.