▍Introduction to the Judicial Yuan

The Constitution of the Republic of China was promulgated in 1947. The central government established the Executive Yuan, Legislative Yuan, Judicial Yuan, Examination Yuan and the Control Yuan; these are referred to as the five branches of government. The Judicial Yuan interprets the Constitution, adjudicate trials, is vested with disciplinary power and judicial administration. 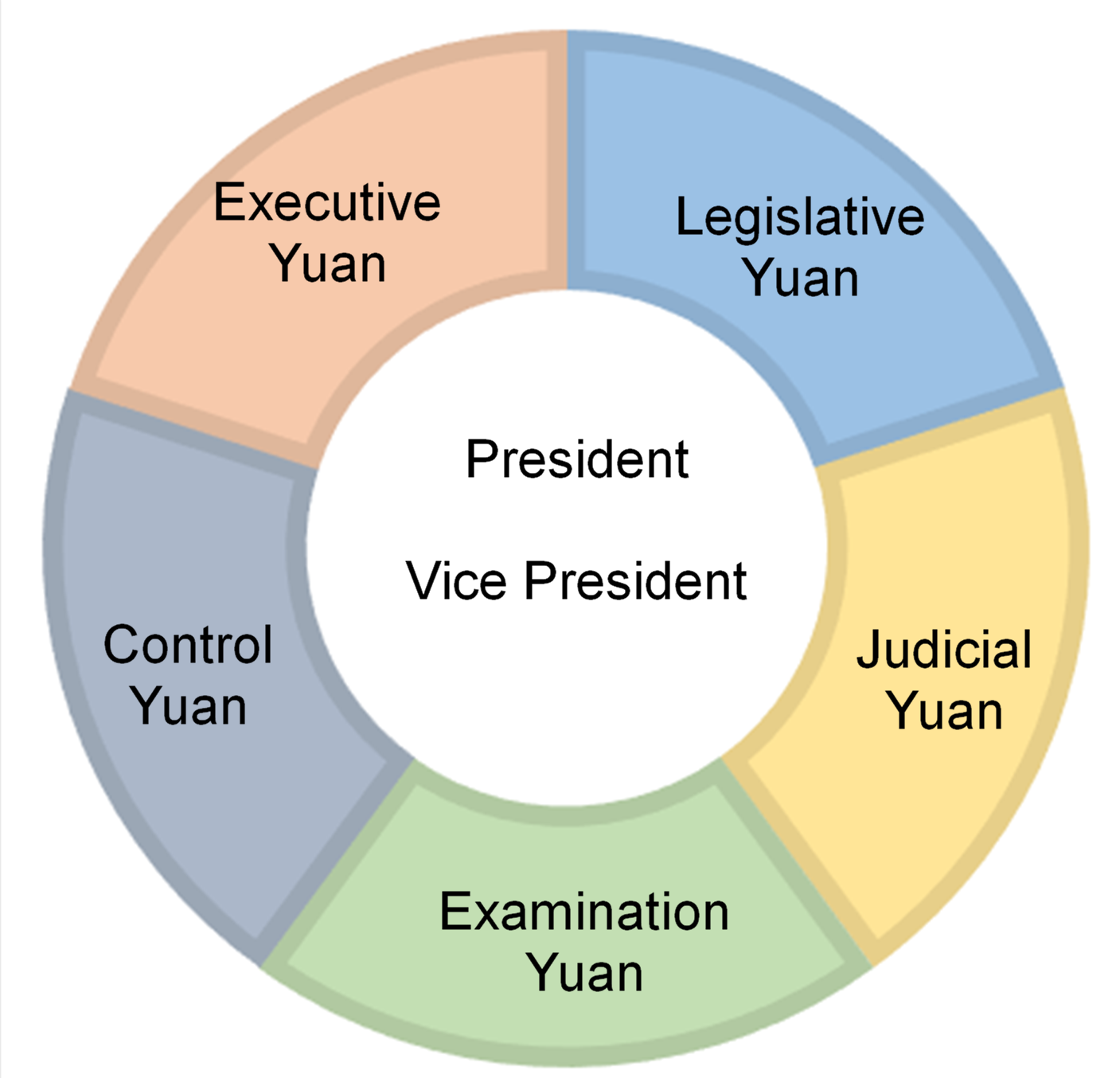 1. Right of interpretation and jurisdiction of the Constitutional Court:

2. Judicial Power of Courts of All Level

(1) Civil and criminal cases: Cases are heard by the Supreme Court, High Courts and its branches, and the District Courts (including Juvenile and Family Court). Cases are heard on a "three-level and three-instance" basis; a few cases are on a "three-level and two-instance" basis. First and second instances are trials on matters of fact and the third instance a trial of the law.
(2) Administrative proceedings: Cases are heard by the High Administrative Court, the Supreme Administrative Court and District Courts on a three-level and two-instance system; the first instance is a trial on matters of fact and the second instance a trial of law.
(3) Intellectual property litigation: The Intellectual Property and Commercial Court is set up to handle intellectual property issues relating to first- and second-instance civil litigations, second-instance criminal proceedings, and first-instance administrative litigation.

The President of the Judicial Yuan is in charge of administrative duties and supervises all subordinate agencies and their duties according to the law, integrate internally and coordinate externally in order to improve the legal system, enhance judicial operations performance, enrich judicial working conditions and improve the quality and efficiency of trials. The Judicial Yuan may propose a bill to the Legislative Yuan for the organization and exercise of judicial power by judicial organs. The Executive Yuan may not cut the annual judicial budget proposed by the Judicial Yuan, but may provide its opinion and include it in the Central Government's budgets for deliberation by the Legislative Yuan.