History of the Judicial Yuan

▍The History of the Judicial Yuan and its Epochal Significance

In 1928, the National Government established a five-power polity in accordance with the teachings of Dr. Sun Yat-sen, the founding father of the Republic. The Judicial Yuan was established on November 16 of the same year, marking the start of the nation’s modernized judicial system. In the years that followed, the Government and the people made great efforts to improve the judiciary and to promote the rule of law. Unequal treaties with foreign powers were rescinded and judicial sovereignty was fully restored to the Republic of China during the Sino-Japanese War of 1937-1945.

The Constitution of the Republic of China was promulgated and went into effect in 1947. Since then, the strengthening of a constitutional government has been the common goal of the people and many steps have been taken towards realizing this goal. As a result, a new judicial system under the constitutional government gradually evolved, and became the solid foundation on which democracy and the rule of law can be built. 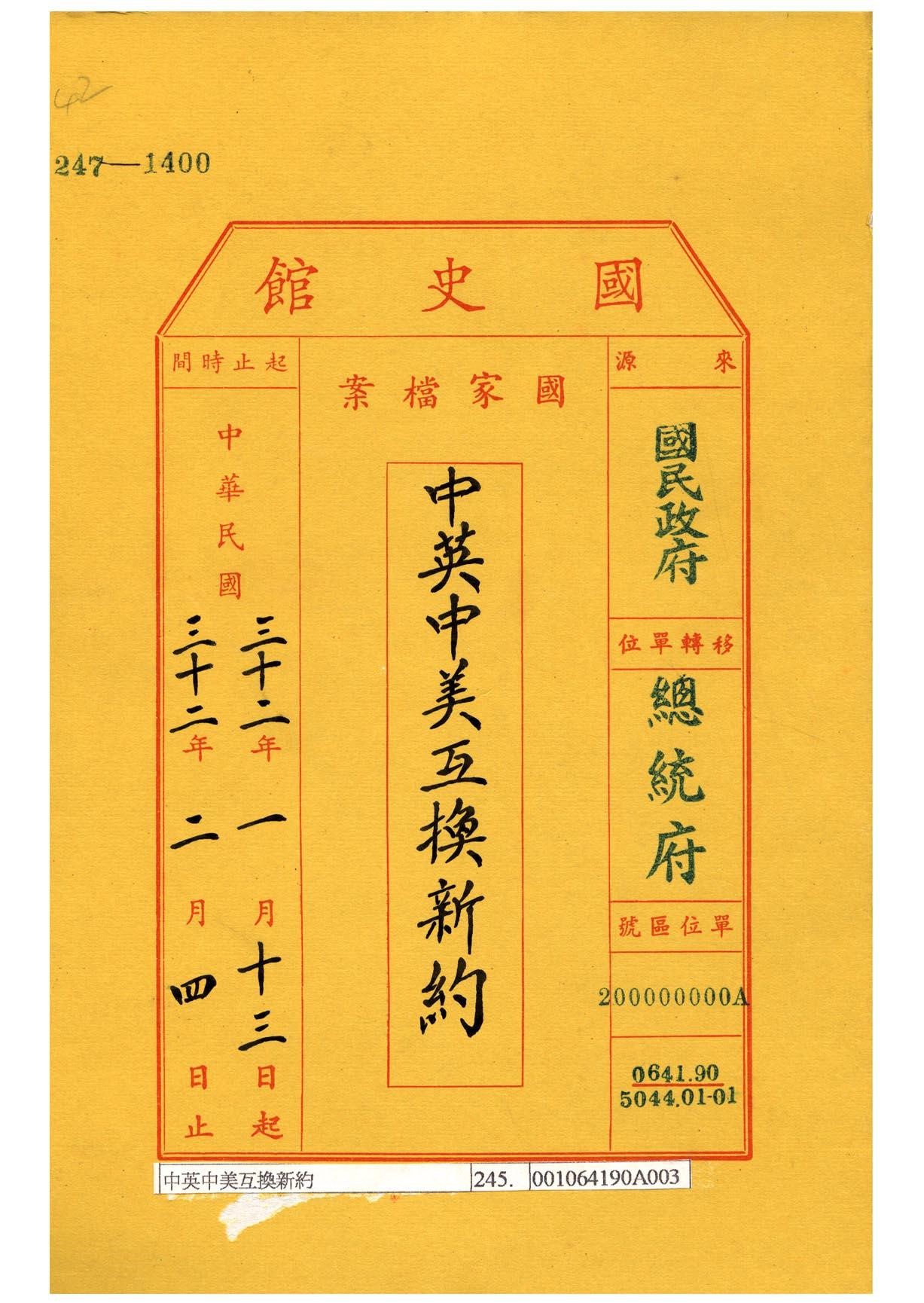 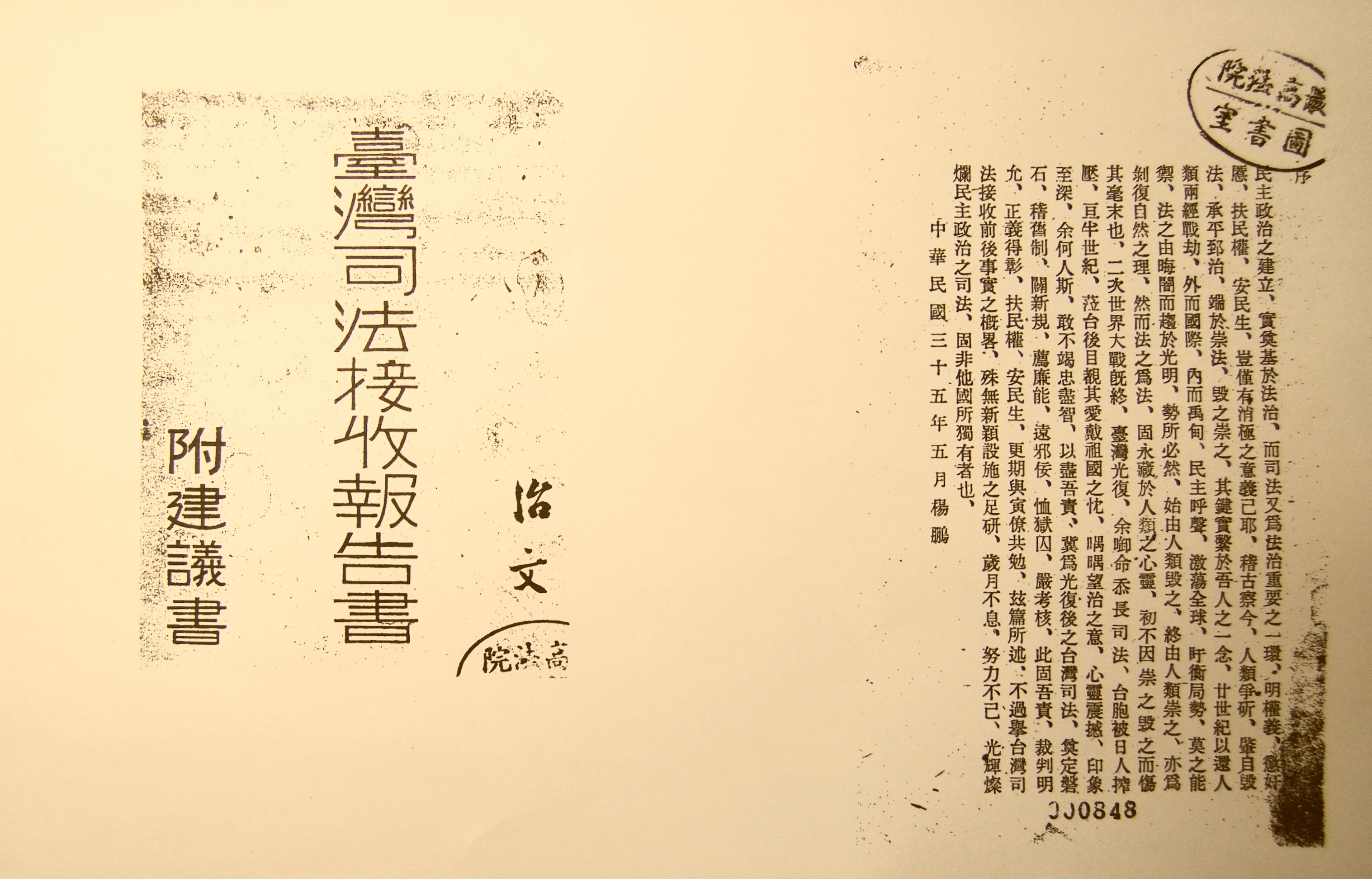 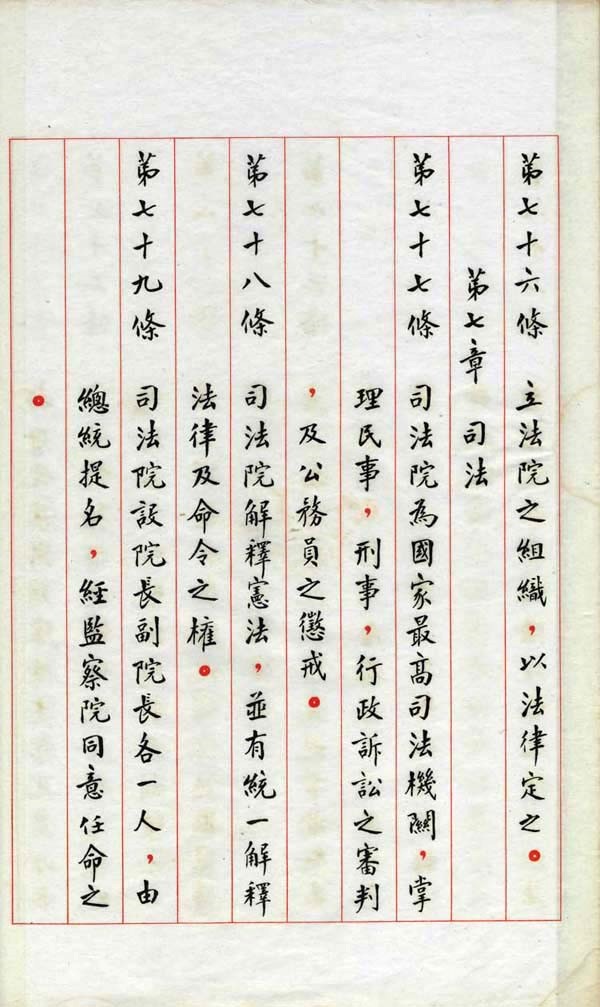 In recent years, with elevated awareness of the people concerning their rights and the rapid changes of the social fabrics, there is an ever intensified expectation and heightened demand for the betterment of the judicial system. Recognizing its solemn duty, the Judicial Yuan is devoted to the development of a sound judicial system, enhancement of judicial performances, enrichment of the working conditions, and elevation of the quality of judgments., so that a fresh outlook can be demonstrated to the world through constant progress. 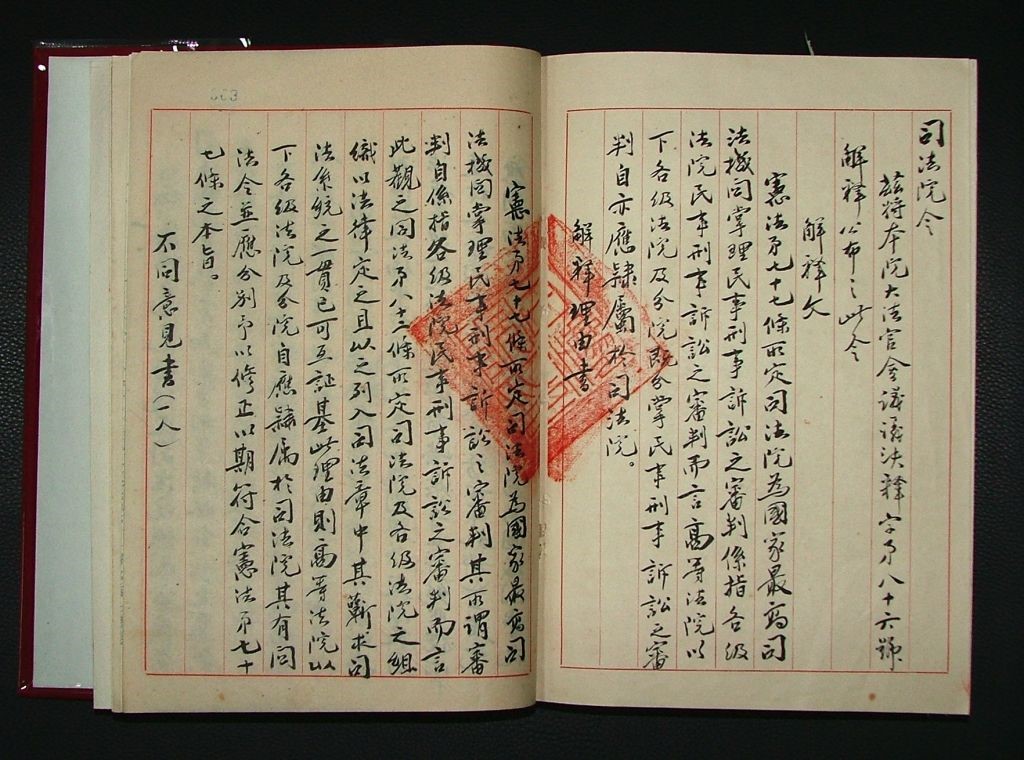 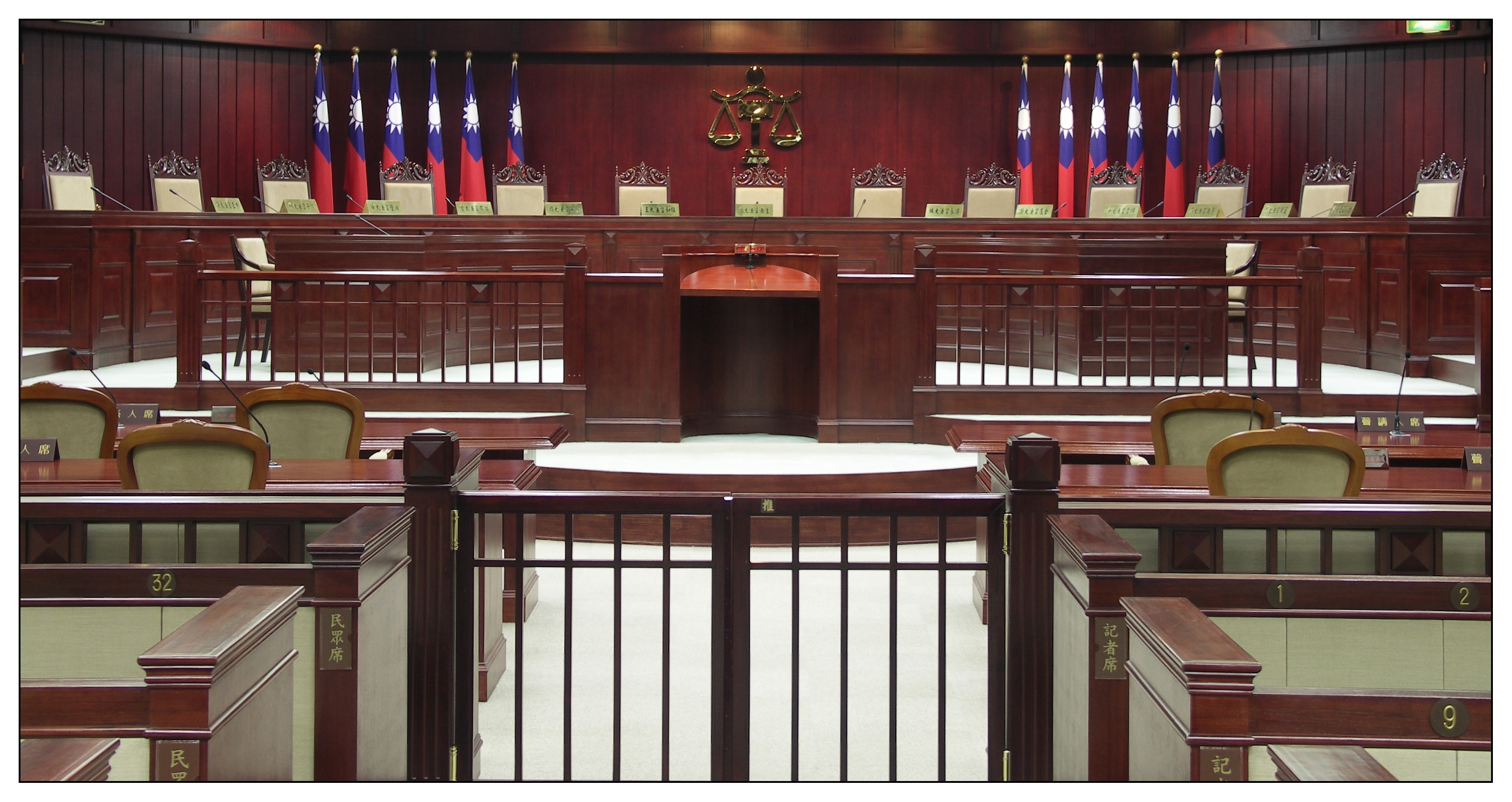 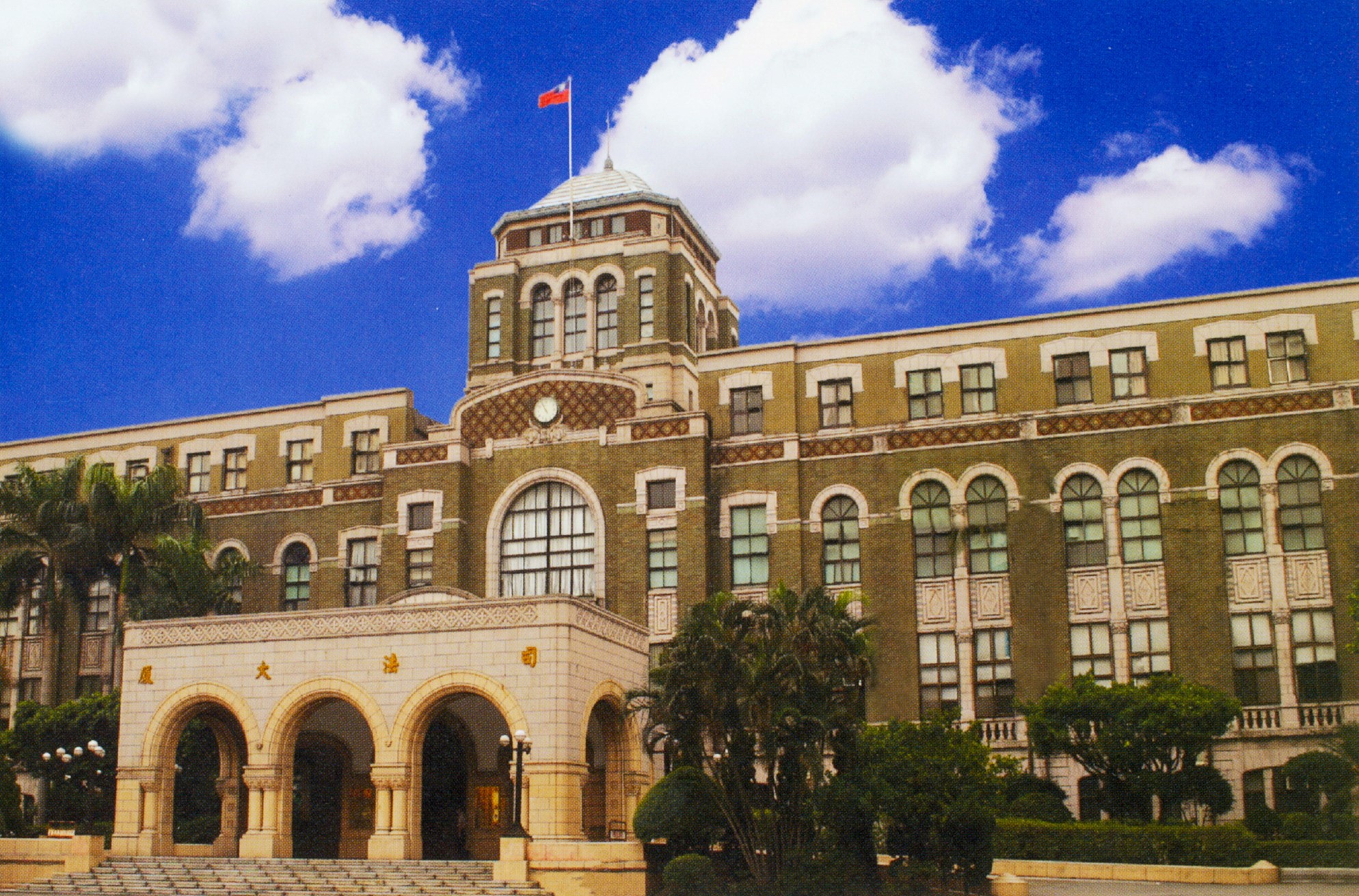 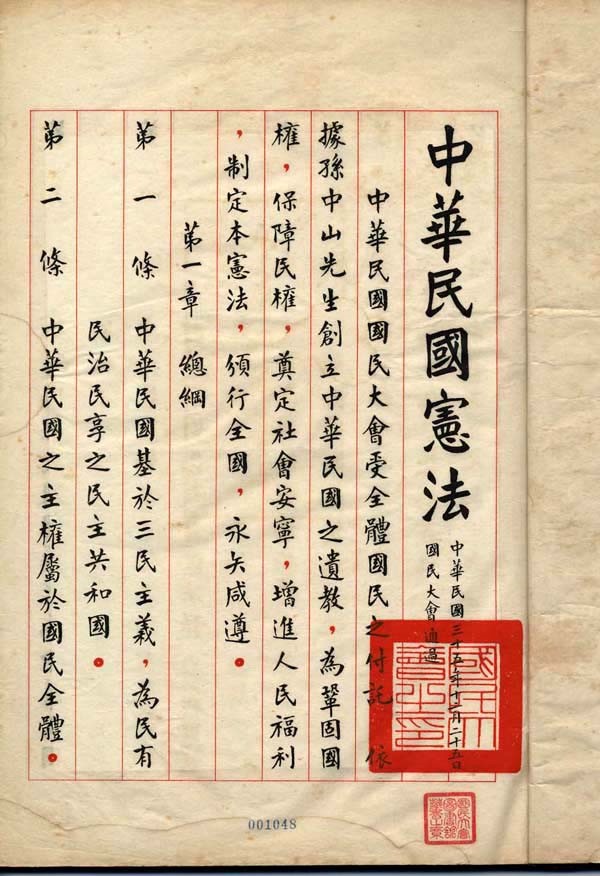